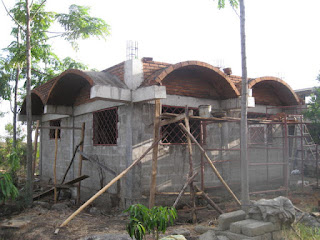 Our crew went a month ago to Langarini SE of Arusha to put up some brick vaults. Above are the vaults outside the walls. Since they will be loaded they are segments of circles. 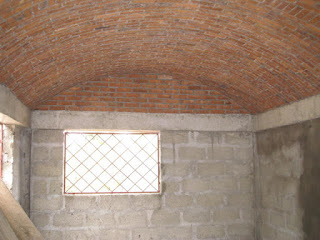 And the vault finished inside one room. span is 3.5 meters. We didn't do the walls or the columns and beams. This is to be the office and retail store for Infinity Winery owned by Erik Zweig.

Two parallel vaults and then arches extending 1 m past the walls on big beams. 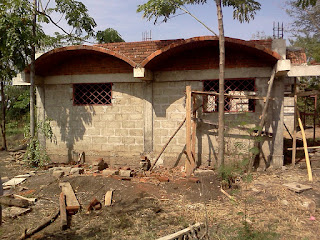 Back of the building. 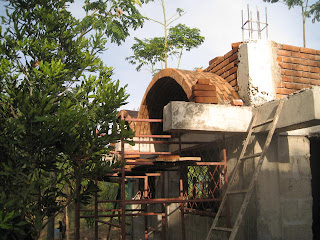 The corners will be corbelled off both sides. 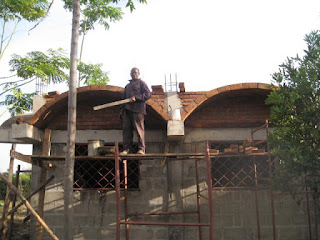 Our man Dixion finishing one end. 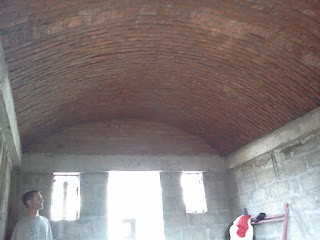 Inside one room with the wine master. 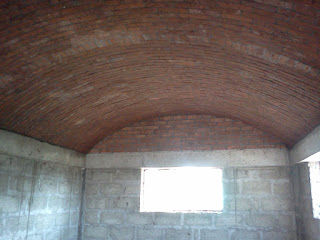 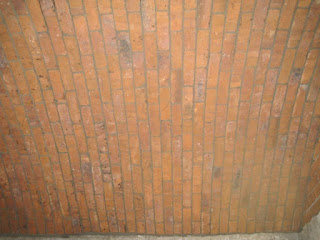 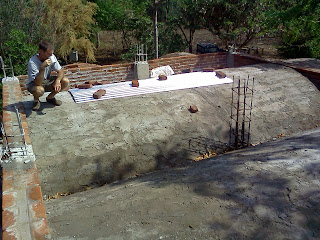 On top. the space between will be filled with lava gravel and then a slab. 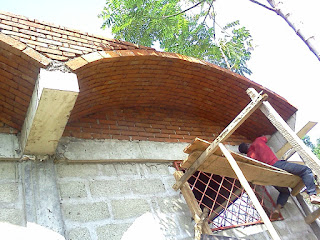 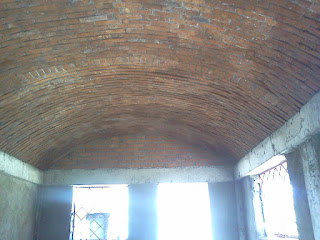 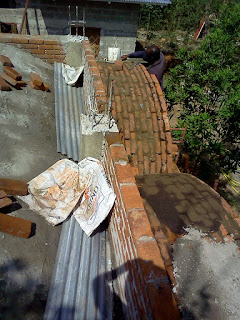 the 'eaves" from the top 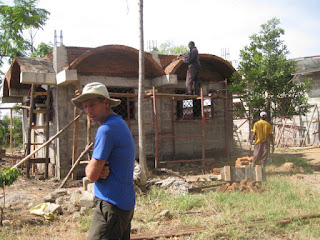 Me admiring the building. Dixon uses level on top to keep the courses true to shape. 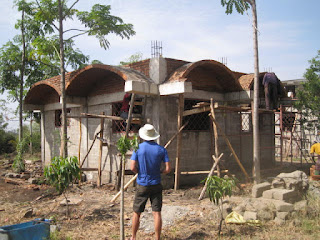 Some pictures during the process 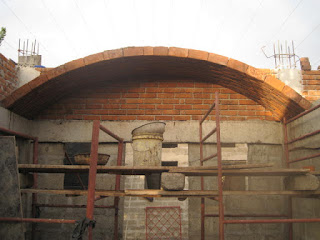 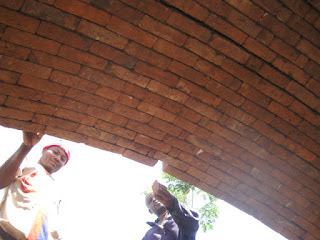 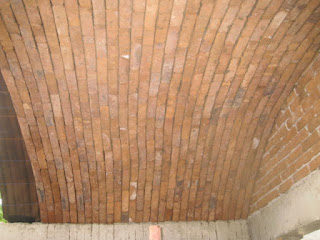 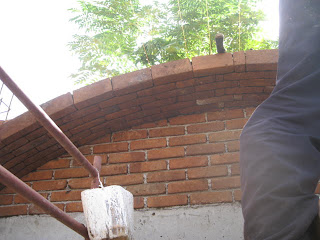 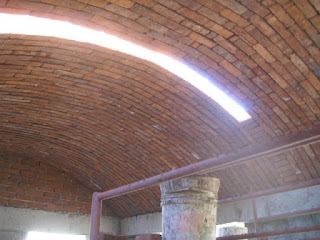 closing the final bit in middle with bricks the other way. I like the light coming through. 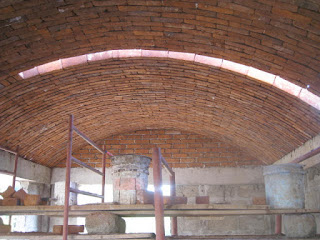 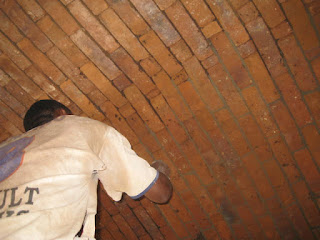 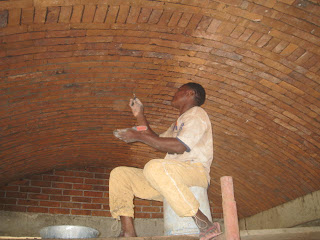 We see this happen sometimes. a seperation to the vault courses later in the day. We now clean off the bricks any dust, as they are put up dry. Not a problem structurally later, but is visible to someone like me later. 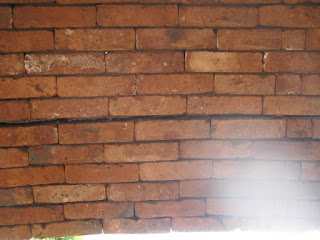